Proud to be a part of the Burnhill Kitchens Group

Buying an oven: everything you need to know 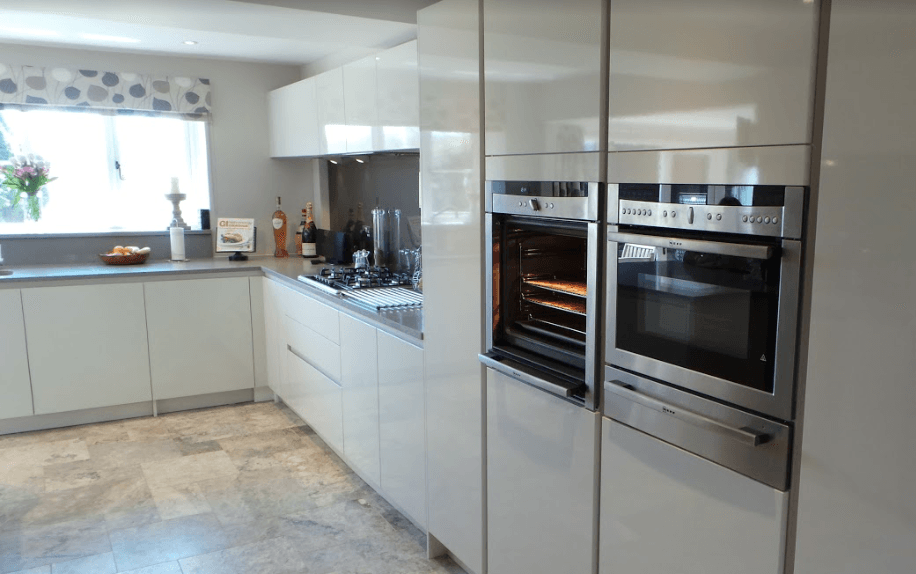 Ovens have come a long way in the last several years, let alone in the last several decades. Advances in technology have lead to the development of sleek, efficient and multifunctional ovens that can cook a variety of dishes and even clean themselves. It’s an appliance that you will be using most days and, given that the average oven will last over a decade, it’s vital that you buy the best oven for you. This article will explore the various oven options available to you and provide some industry insight so you can find your perfect appliance.

Whilst the choice between buying an electric or gas cooker demands genuine consideration, when it comes to ovens, there’s only really one choice. Electric ovens are without doubt the most popular choice. Even though they tend to be pricier than gas ovens, their heat distribution is unbeatable.

The gas ovens on the market today are very limited and, although generally cheaper to buy and run than electric ovens, fail to compete in almost every other aspect.

Ovens are divided into three types – built-in, built-under and freestanding. As the names suggest, built-in ovens are situated within a column cabinet that is typically at eye-level whilst built-under ovens are fitted below the kitchen worktop. Built-in ovens make it easier to move items in and out as there is no need to bend down. Conversely, built-under ovens create a seamless look, perfect for traditional style kitchens, especially when paired with a hob above the oven.

Freestanding ovens – more commonly known as freestanding cookers – are self-supporting units that are not built into the kitchen cabinetry. These all-in-one cookers include a single or double oven, while most models also have a hob on top. Although not as seamless as built-in or built-under ovens, fitting costs are a lot less and their independent character makes for a great conversation piece.

If you really want to make a statement, the most iconic freestanding cooker is the range cooker. A generous combination of oven, grill and hob, range cookers perfectly merge everyday functionality with timeless style. It’s hard to go wrong with an original Rangemaster cooker, a culinary classic that’s benefited from over 200 years of technological refinement.

The size or capacity of an oven is measured in litres and ranges from around 50 to over 130 litres with the average oven capacity being around 70 litres. Oven sizes are typically divided into four types – double built-in, double-built in under, single, compact and freestanding. Most ovens are roughly 60cm wide but their height depends on their type. Freestanding cookers are the tallest at around 90cm while compact ovens are only around 45cm tall.

The size of the oven you choose will depend on the available space in your kitchen as well as how you intend to use it. Bear in mind that the displayed capacity of an oven is based on its total internal volume but the actual usable space will be less, especially when shelves are factored in. In fact, the consumer watchdog Which? conducted a study that found that the usable capacity of many ovens can be as much as 27 litres less than the stated capacity.

For years, cleaning the oven has been a notoriously messy and difficult job. Recent advancements in oven technology have lead to the development of self-cleaning ovens which, although pricier than basic ovens, provide a solution to one of the most avoided household chores. Three of the most common cleaning systems are:

For further advice on buying the perfect oven for your kitchen and a chat with our professional designers, get in touch with the award-winning team at Burnhill Kitchens! We are happy to offer you our expertise in functional kitchen design. 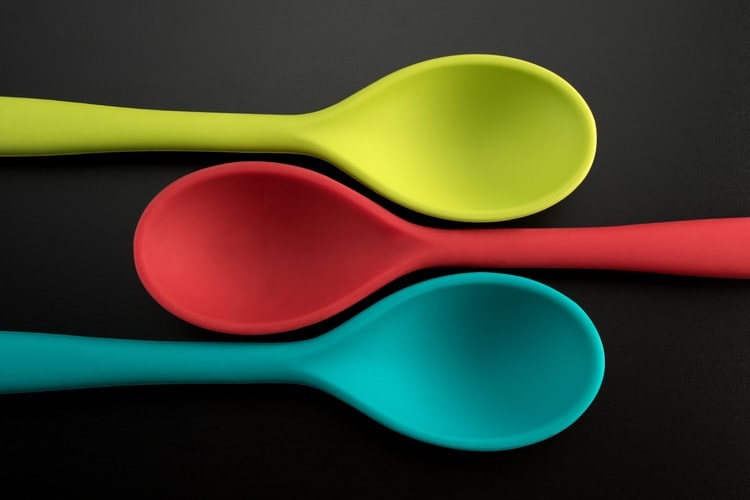 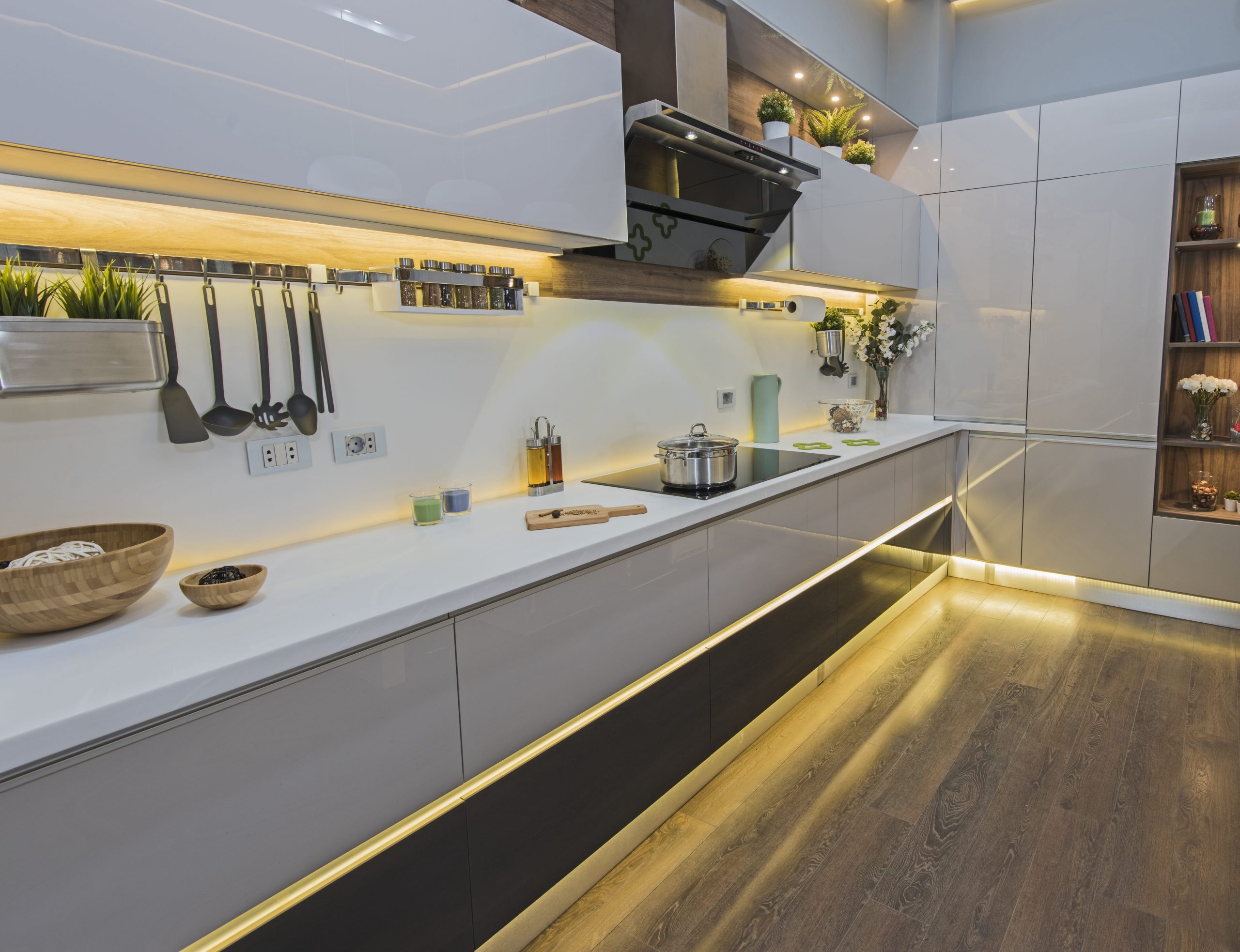 Do I Need Kitchen Plinth Lights? 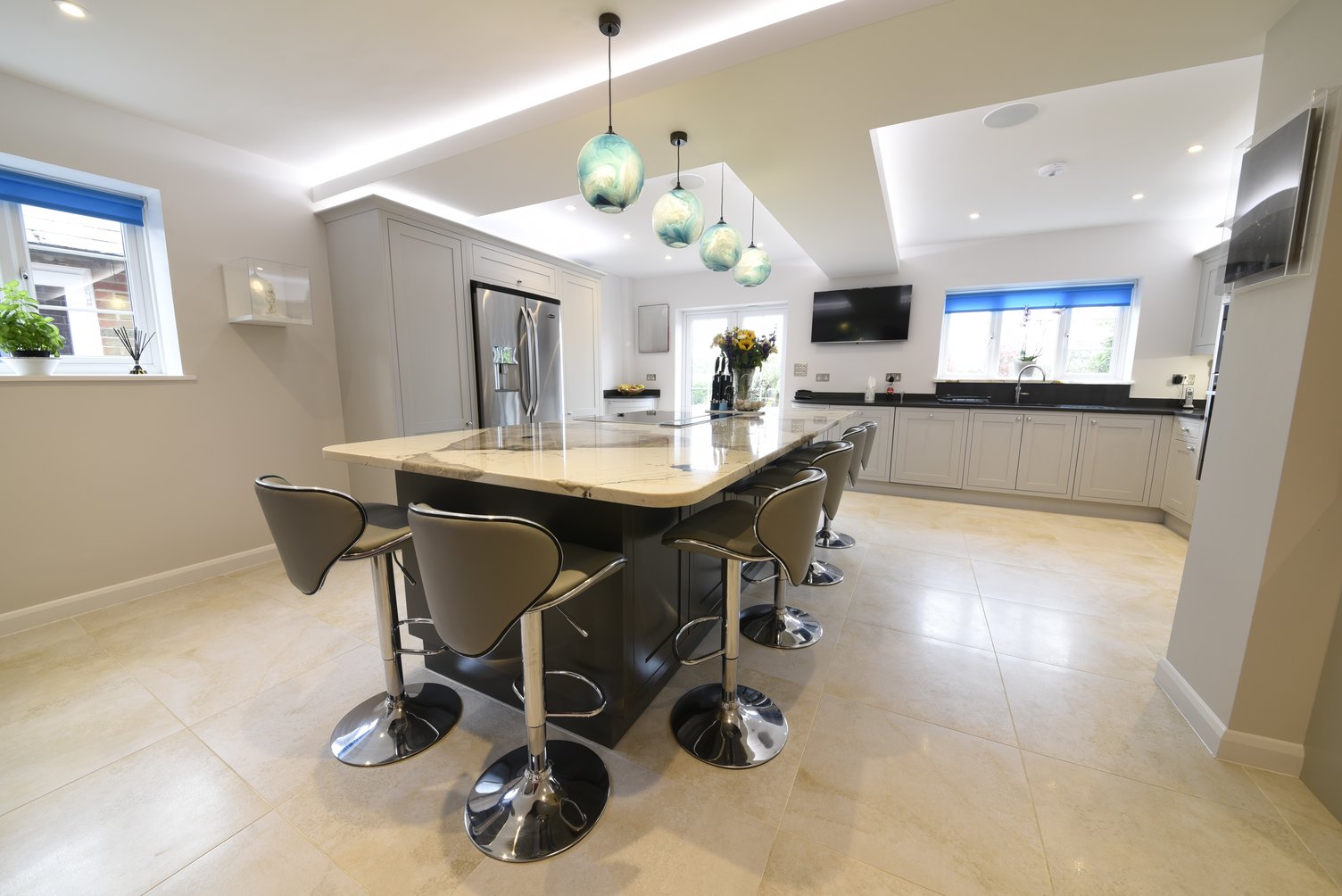 The benefits of kitchen islands

Kitchen Islands offer many benefits, especially for larger spaces. Read how your kitchen design could benefit from a kitchen island. ...

Do I Need Kitchen Plinth Lights?

The benefits of kitchen islands

Kitchen Islands offer many benefits, especially for larger spaces. Read how your kitchen design could benefit from a kitchen island. ...

Why wait? Request your brochure today…

Burnhill Kitchens uses cookies to improve your experience on the site. By continuing to use this site, your consent to this policy.

WE JUST WANT TO CHECK

Are you in the right place?

Burnhill Kitchens is based in Tonbridge as we cover Kent, London and the South East. We also have MIDAS Kitchens that is based in Les Gets, Morzine which is in the Porte du Soleil ski area of France – It's your choice. 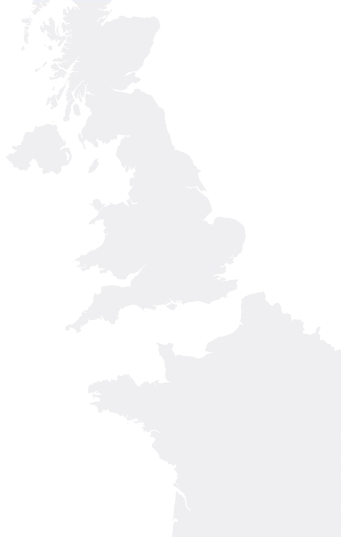